Lampenfieber (translated literally from the German to mean lamp fever or stage fright) is Matthew’s first solo project of instrumental recordings. Better known as the guitarist and co-songwriter with British indie band The Rakes, Matthew is currently pursuing a variety of other avenues including production, soundtrack writing and co-writing. Lampenfieber takes the tropes and traditions of Krautrock, the motorik beats, melodic hooks and experimental asides, and gives it a distinctly British feel. A stripped back guitar rides over atmospheric synth arrangements and insistent drumming giving the sense of movement and drive that bands such as Can and NEU! are celebrated for. The record has a strong pop sensibility with Matthew providing the infectious melodies and hooks he is known for. Yet alongside these are a series of meandering, uncanny pieces comprised of field recordings and ambient textures, giving Matthew the opportunity to investigate other sound worlds not beholden to the beat. Cover art by Frauke Dannert. 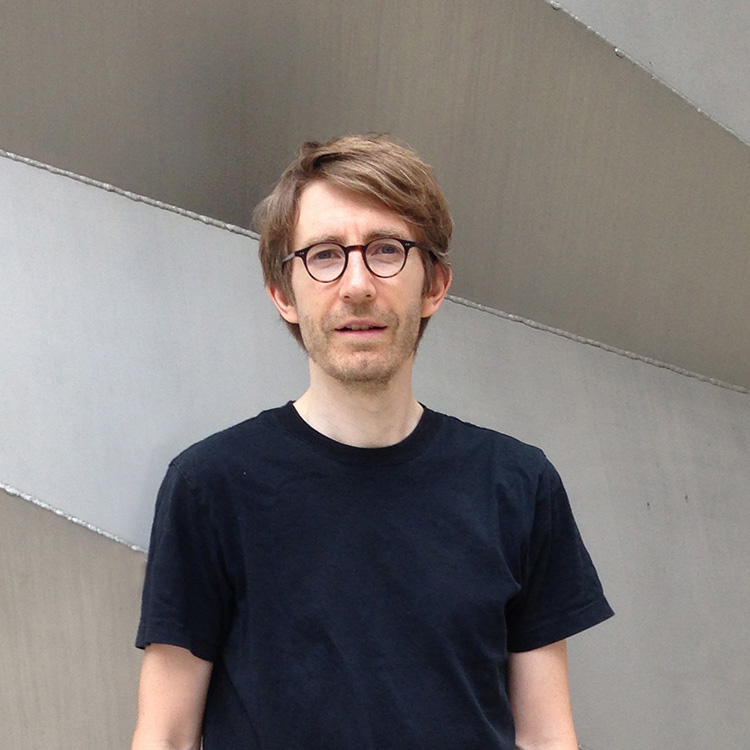