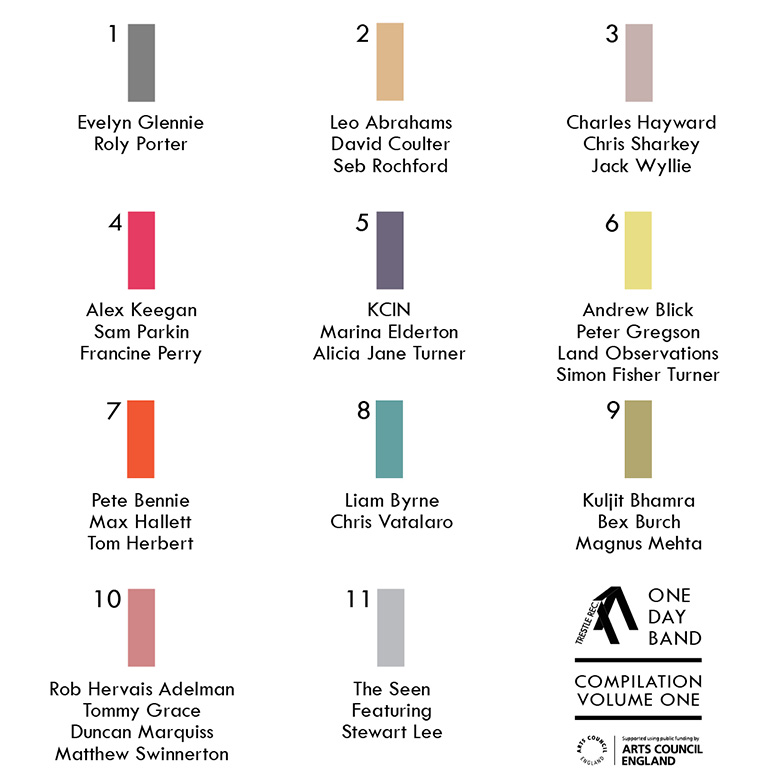 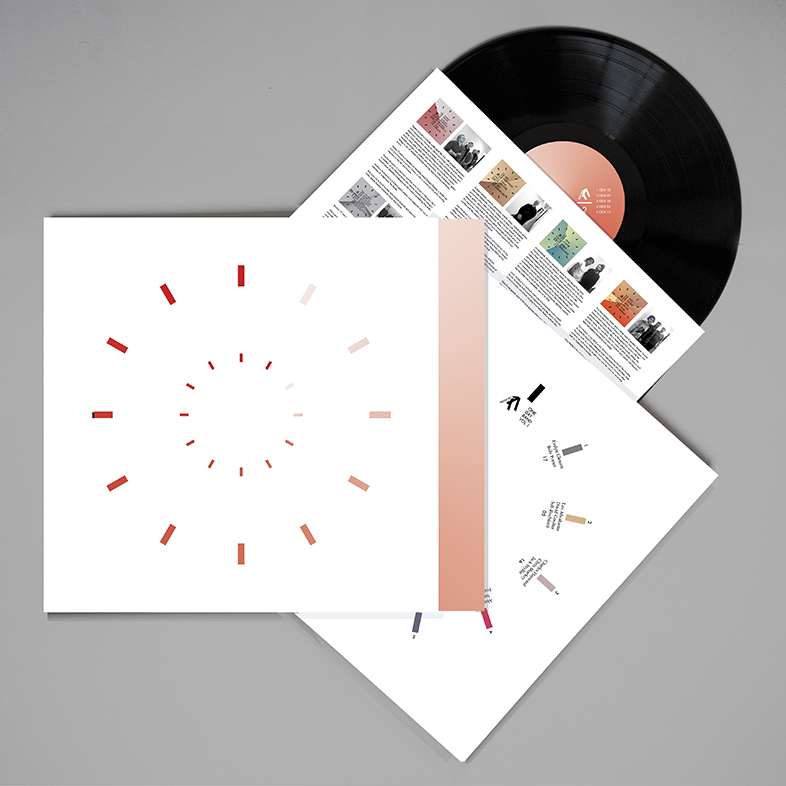 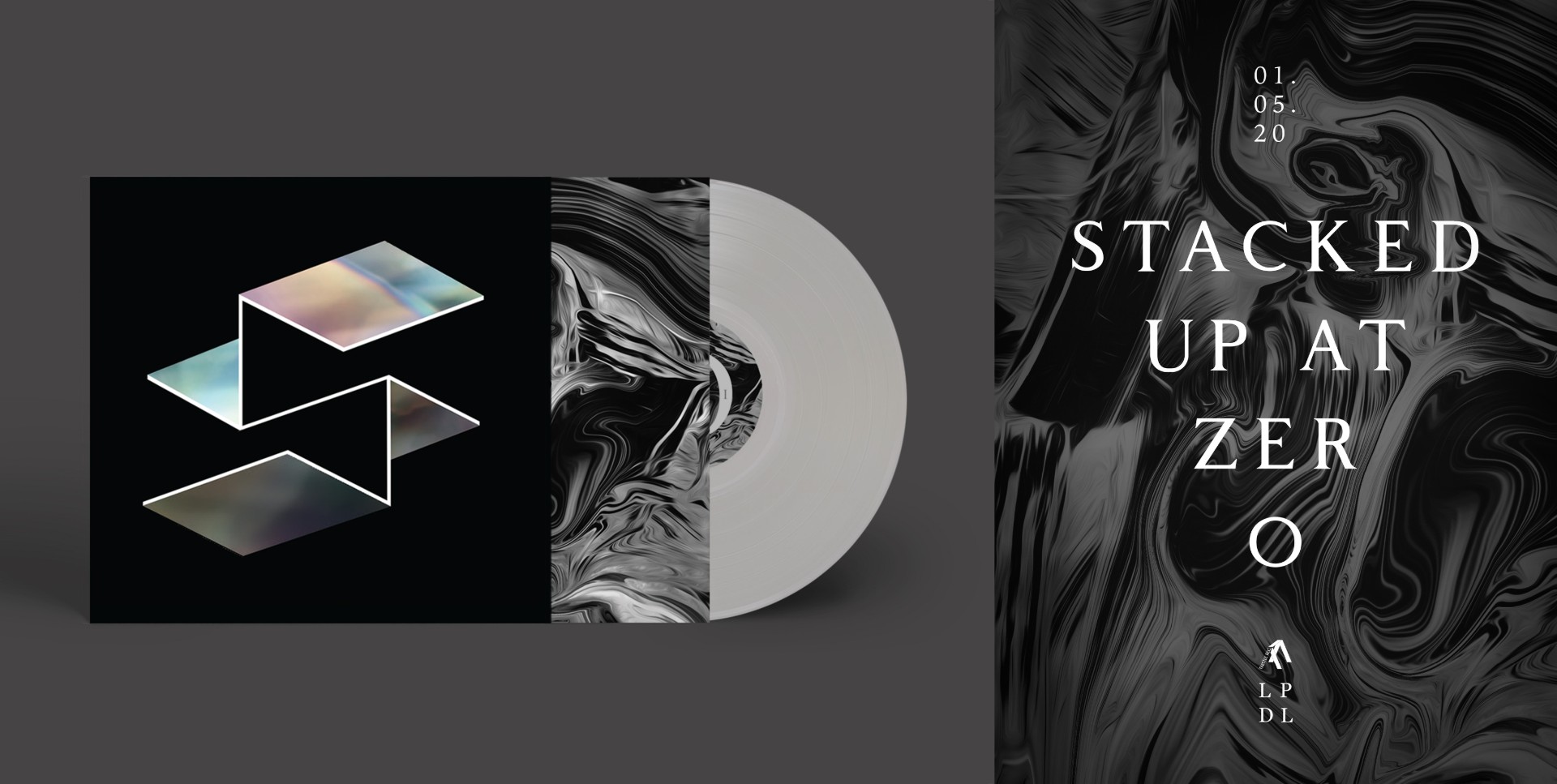 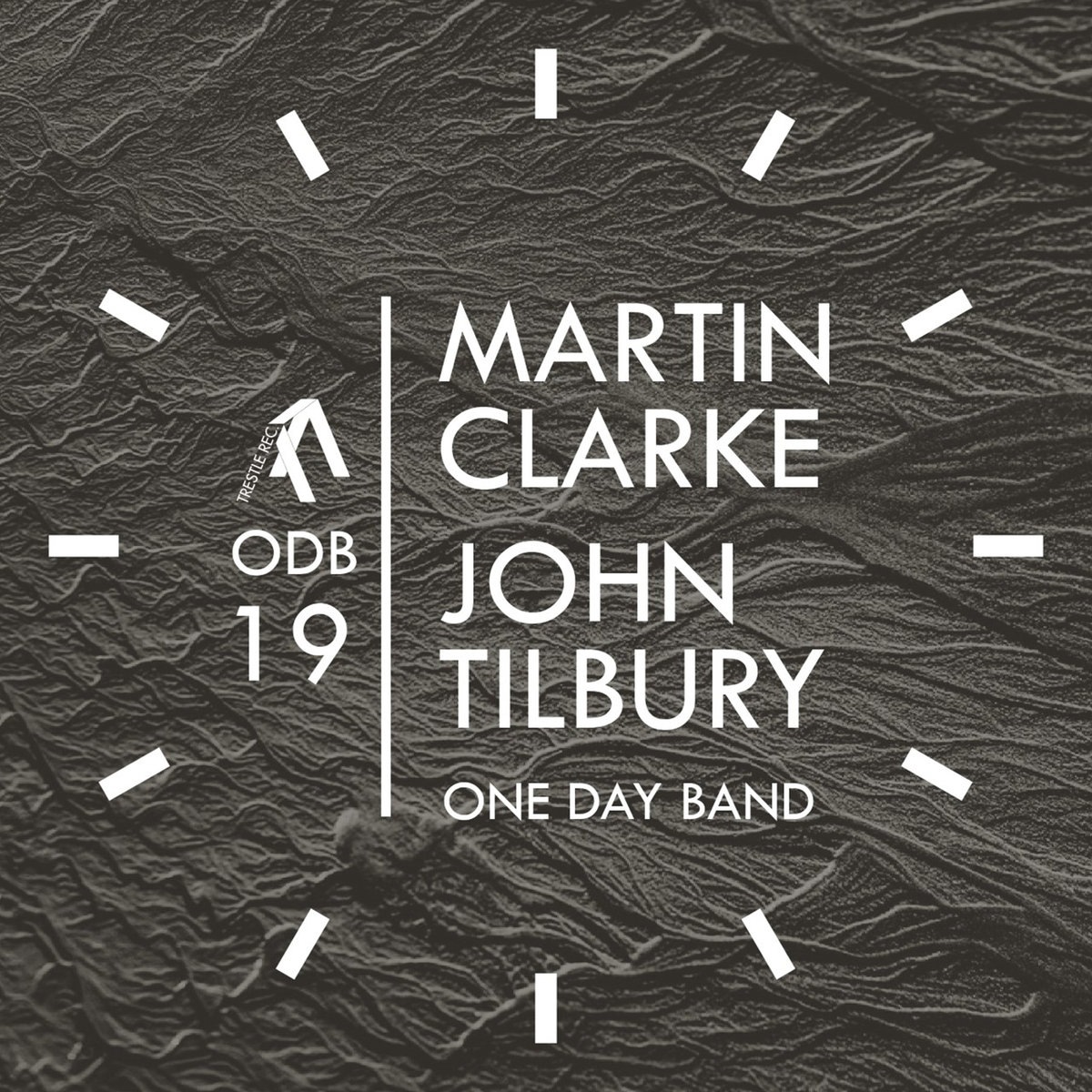 The 19th One Day Band session comes from the mind of respected pianist and improviser John Tilbury. Along with musician / sound engineer Martin Clarke, John suggested a collaboration that also incorporates nature, specifically the gulls and the ambient sounds of his Kent coastal home.

The session took place in John’s home studio where he reacted to the prepared field recordings made by Martin Clarke in the morning of the session. Listening to Martin’s edit over head-phones, John played a series of improvisations utilising a grand piano played using a variety of experimental means.

John often used chance and a gestural motion with his fingers that purposefully didn’t always fully engage the keys. Fingers fluttering and wandering the sounds are sparse and incidental. Alongside this expressionistic playing John also used the interior of the piano percussively, striking and strumming the strings of the opened piano.

Martin’s ambient recordings intermingle with the sensitive piano interludes. The sounds of the street, the sea and the local gulls squawking, makes for a listening experience that sounds like a memory.